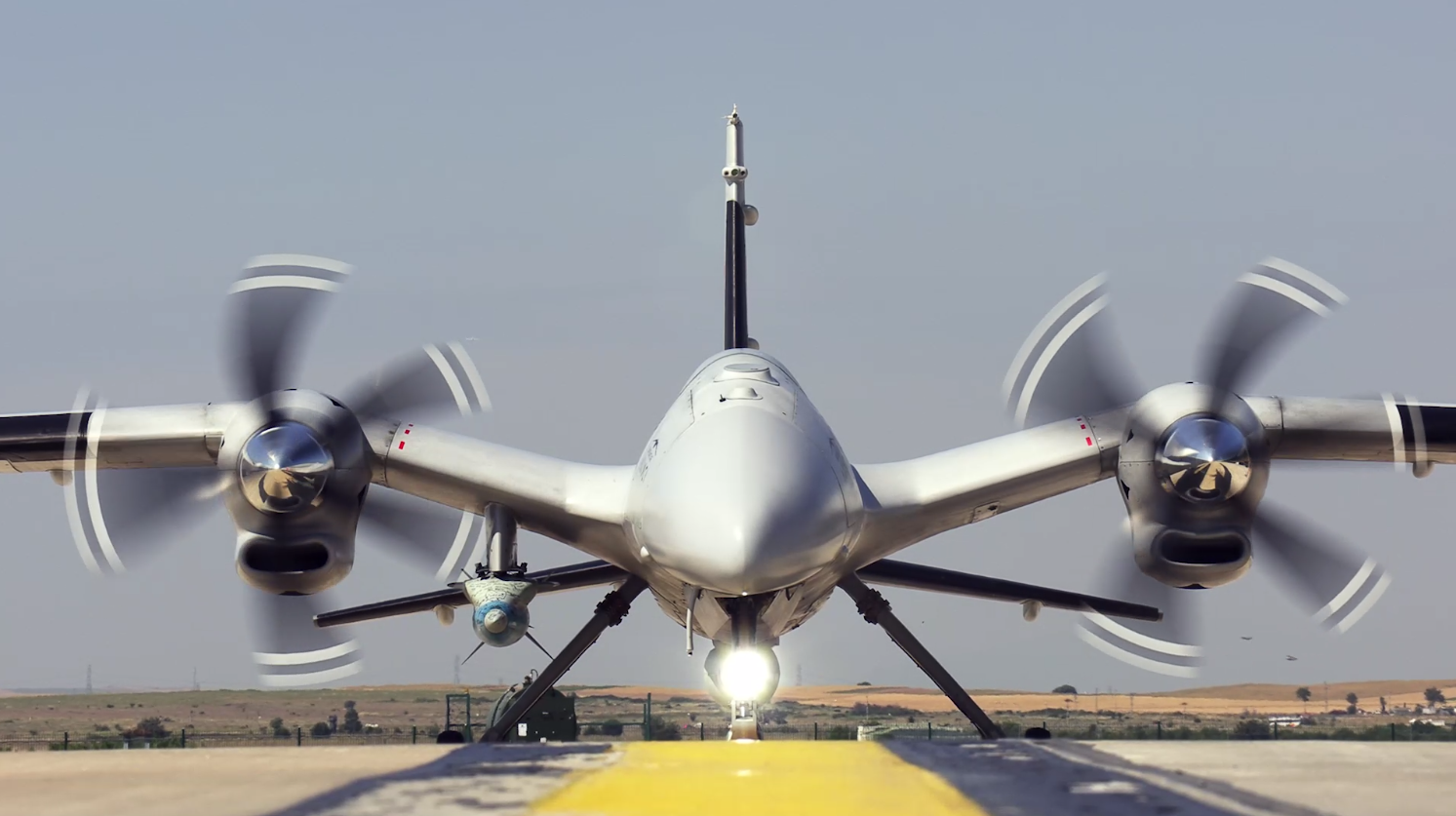 It said the drone, which took off from Çorlu province in northwestern Turkey on June 14, successfully completed the first firing test carried out for a determined coordinate on the sea off the coast of Sinop on the Black Sea.

The electro-optical camera on the Akıncı and the telemetry antennas on the ground confirmed that the ammunition weighing 340 kilograms (750 pounds) hit the target 30 kilometers (18.64 miles) away with pinpoint accuracy.

The KGK-SIHA-82 useful load has been developed by TÜBITAK Defense Industries Research and Development Institute (SAGE).

The Bayraktar Akıncı, which recently performed another successful firing test for a sea surface target with the Teber-82 Guidance Kit developed by another defense giant, Roketsan, also holds the altitude record in Turkish national aviation history.

The drone broke the altitude record by reaching an altitude of 40,170 feet in the test flight on March 11.

Bayraktar Akıncı UCAVs, which entered the inventory with a ceremony attended by President Recep Tayyip Erdoğan on Aug. 29, 2021, are currently actively used by the security forces in operational duties. So far, six Bayraktar Akıncı UCAV have entered service.

Meanwhile, export contracts have been signed with three countries for this particular combat drone.

Within the scope of the contracts, the Bayraktar Akıncı UCAV and ground control systems are expected to be delivered periodically starting from 2023. Baykar, which made its first national UAV export in 2012, completed the export of $664 million worth of UCAVs in 2021, obtaining more than 80% of its revenues from exports.