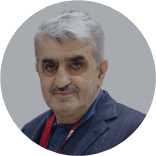 He devoted the greater part of his existence over the last 20 years of his life in front of a computer or a bench, living in his workplace to achieve absolute independence for our country...

Özdemir Bayraktar was born in the village of Garipçe in Istanbul's Sarıyer district in 1949 to his father, Fisherman Lütfi Reis, who was originally from the district of Sürmene in Trabzon Province. Bayraktar graduated from Kabataş High School.

He continued on to higher education at Istanbul Technical University in 1967 in the Mechanical Engineering Department and went on to graduate with high marks in 1972. After his graduation, he worked as a research assistant to ITU Motors' Chair, Professor İsmail Hakkı Öz, for 2 years and completed his Master's degree with a focus on internal combustion engines.

Upon completion of his formal education, he worked as a technical manager during a growth phase in Turkey's industrial sector as many new investments and factories were building up, among them Burdur Traktör, Istanbul Segman, Uzel and others.

At the same time, he married Canan Bayraktar, who graduated from the Faculty of Economics of Istanbul University and then worked as a programmer at the Industrial Development Bank of Turkey. Özdemir and Canan went on to raise 3 children together, Haluk, Selçuk and Ahmet.

In 1984, Bayraktar established Baykar Makina in order to contribute to the country's efforts to indigenize the automotive industry. He founded Baykar with a single drilling machine, but went on to innovate a host of manufacturing and design techniques and directed the design of a part processing apparatus for the precision machining industry.

Özdemir Bayraktar, who took a leading role in Baykar's breakthrough in developing national Unmanned Aerial Vehicle technology, took an active and leading role in the implementation of these projects, from the design stage to the prototyping stage, and from the manufacturing stage to investment planning.

The Bayraktar Mini UAV became the first unmanned aerial vehicle developed by Baykar for the Turkish Air Force, and Özdemir Bayraktar led the R&D carried out alongside soldiers in Southeastern Anatolia between 2005 and 2009.

Özdemir Bayraktar provided first-draft drawings for the designs of Baykar's original products, imparting the character of his work to the Bayraktar TB2 and to the Bayraktar Akıncı UCAV. He has always blended his engineering talent with up-to-date technologies throughout his working life, never losing his determination, belief and enthusiasm for improvement. Over the course of his work in the Southeast, through 2007 and until his death, Baykar R&D facilities acted as his home due to the sense of responsibility he felt for his country, especially around UAV technology. It can be said he barely stayed at his private home throughout that time.

Özdemir Bayraktar was awarded the Order of Karabakh by the President of the Republic of Azerbaijan, İlham Aliyev, in 2021 for his contribution to the liberation of Karabakh from the occupation of Armenia by Bayraktar TB2 UCAVs, which were developed indigenously by Baykar.

Özdemir Bayraktar, who obtained a private pilot license due to his interest in aviation, is known as the pioneer of Turkey's unmanned aerial vehicle industrial enterprise.

The goal of our life is valuing the truth above all else.

The need to depend on those outside one's nation does not supersede responsibility to one's own nation.

Our work will continue incessantly with every fiber of our being until our country reaches the goal of being a fully independent leader of UAV technology.

We must be the first ones to produce a UAV because Turkey needs it. “A Strong Army, A Strong Turkey” is a must in our region.

We assessed the situation and took the duty upon ourselves.

The Ottomans would recruit and train young people from the lands they conquered and then make them janissaries. America is now training us, and our young people go and serve there and work for them.

The mistake made in the heap continues until the end of the war.

To be a martyr, you have to be worthy of it.

I have a guarantee to live until I die.

Your person has no honor, but your work does.

The goal of our life is valuing the truth above all else.

You can commit haram (unlawful acts) as much as you're willing to endure the fire.

The apprentice is slow and the master is deaf; shout as much as you'd like. 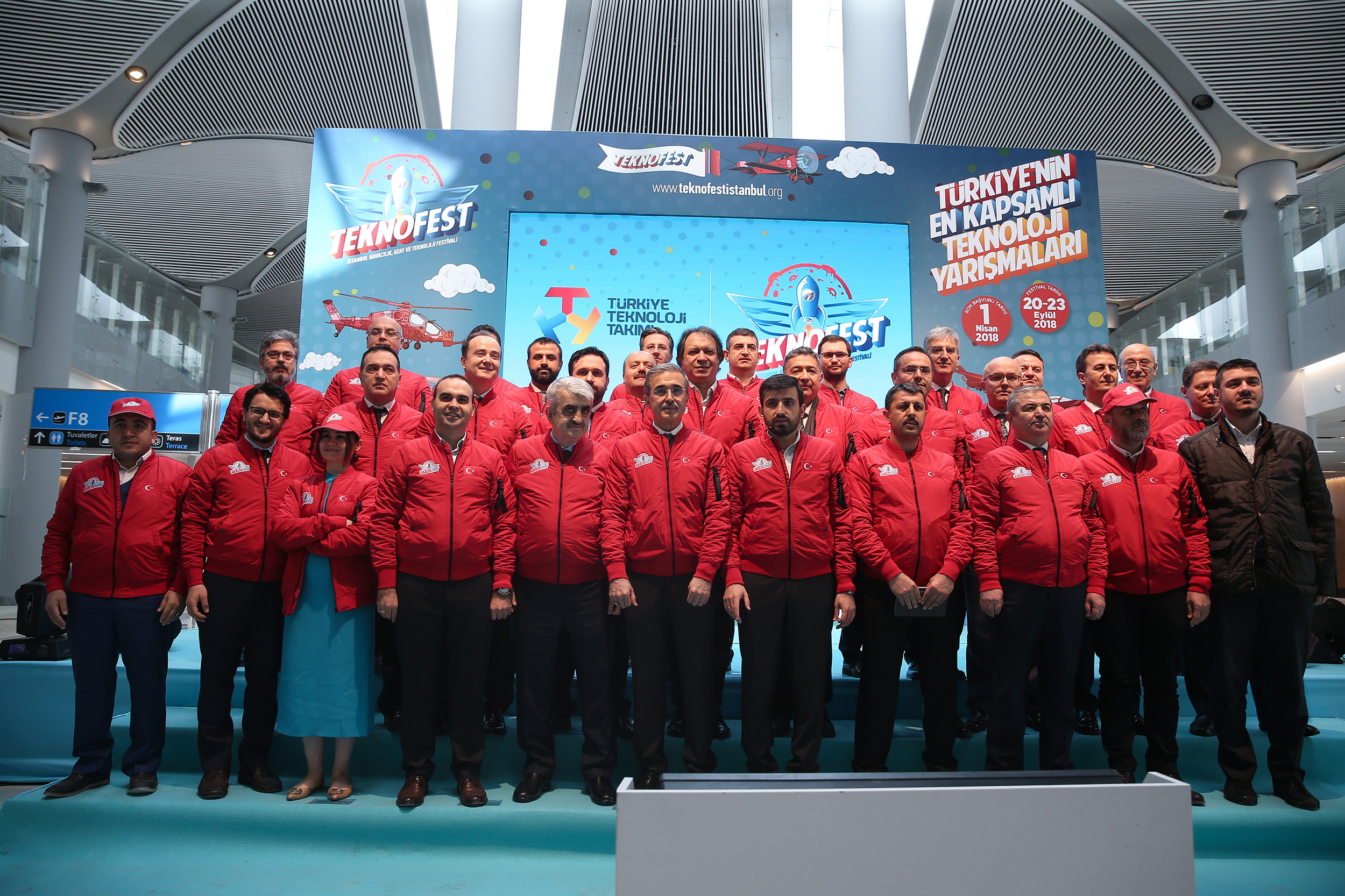 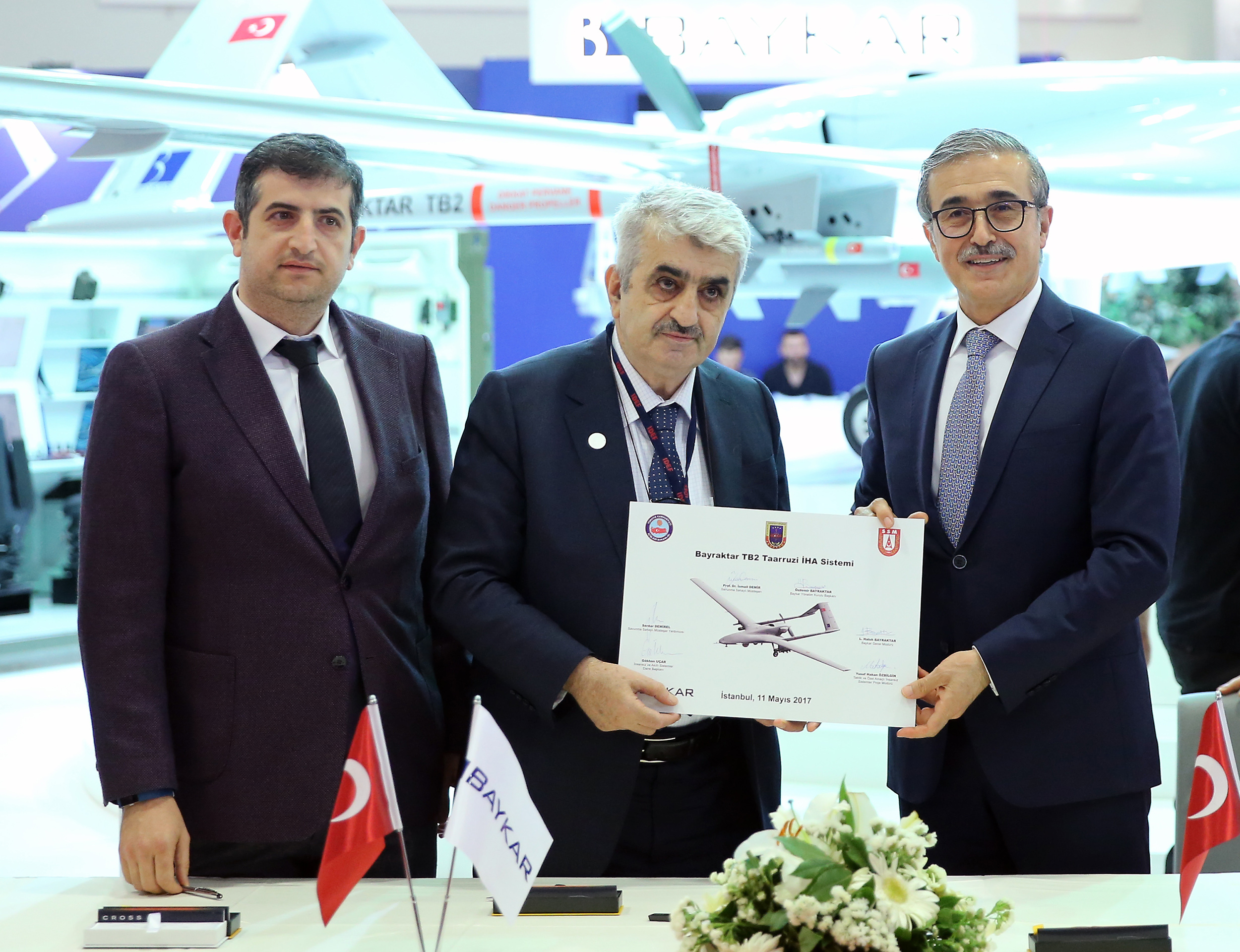 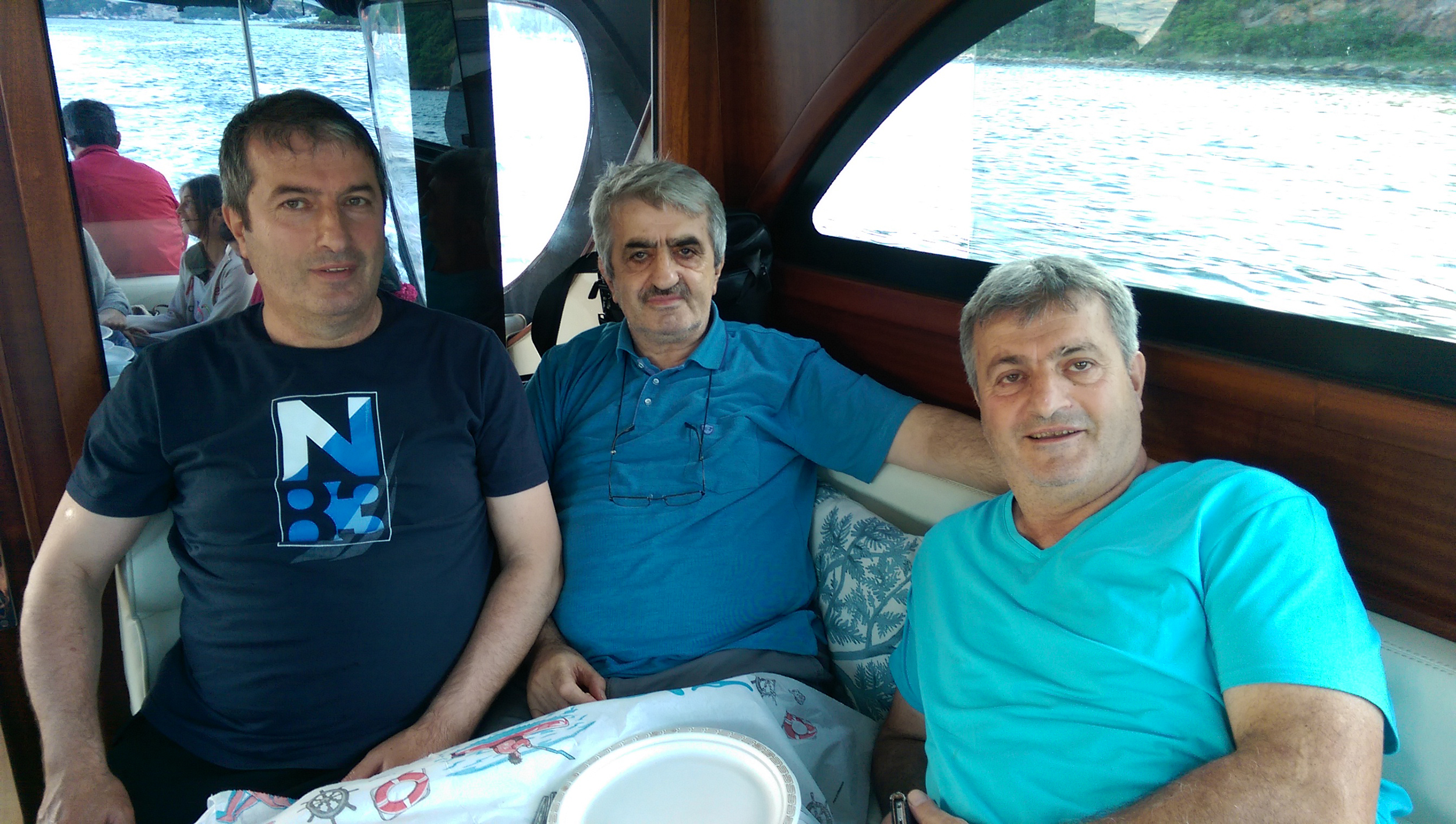 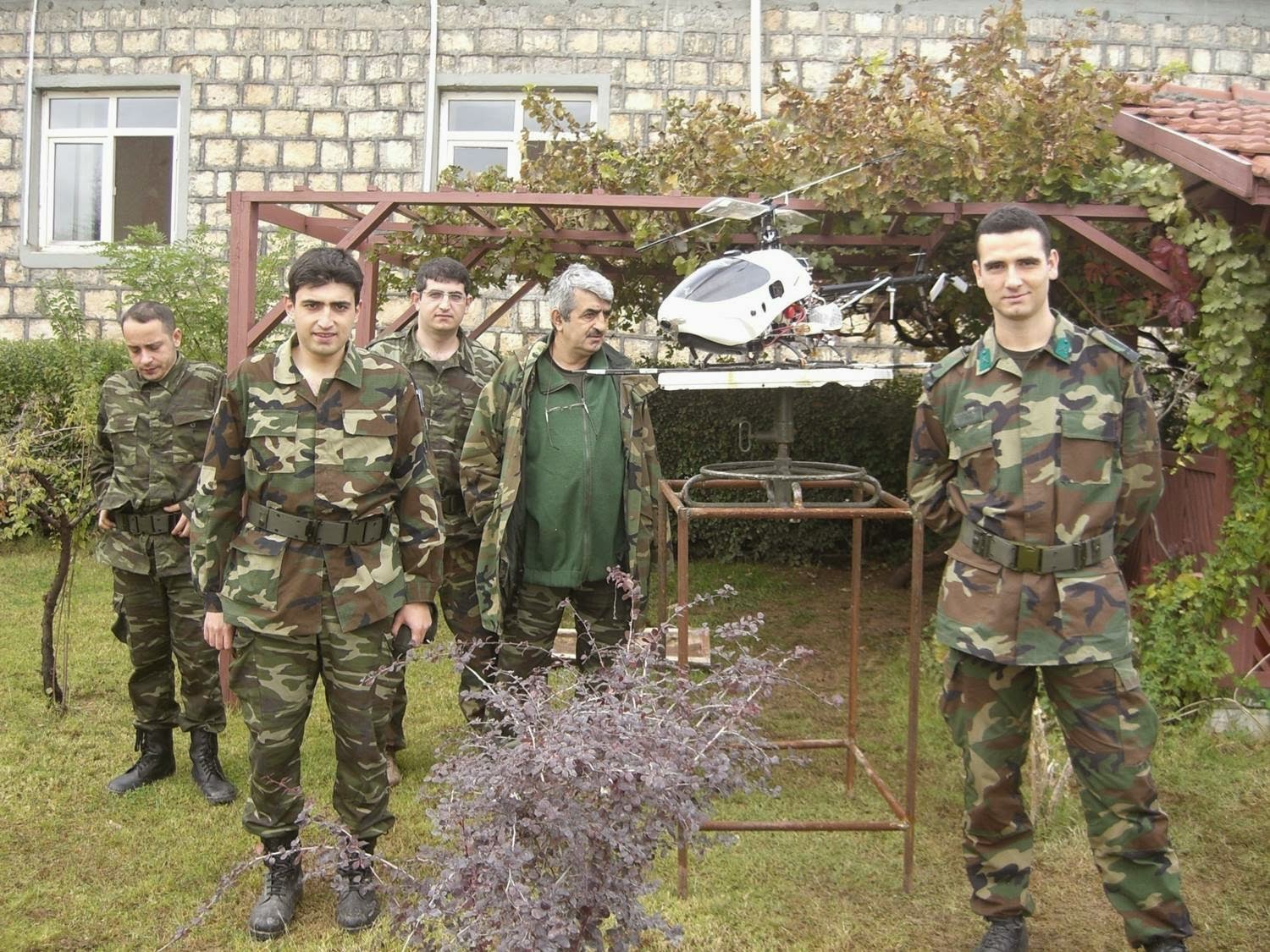 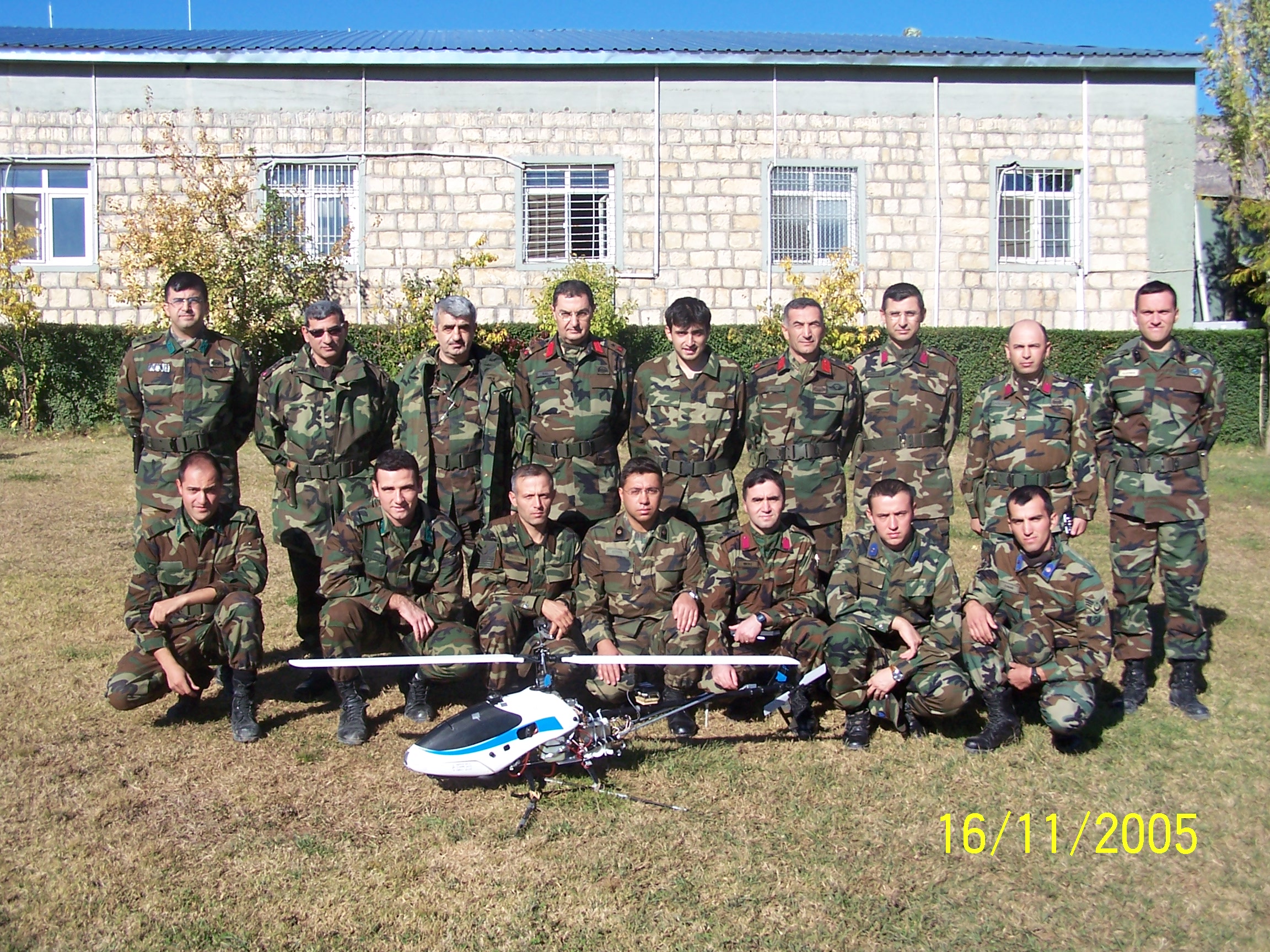 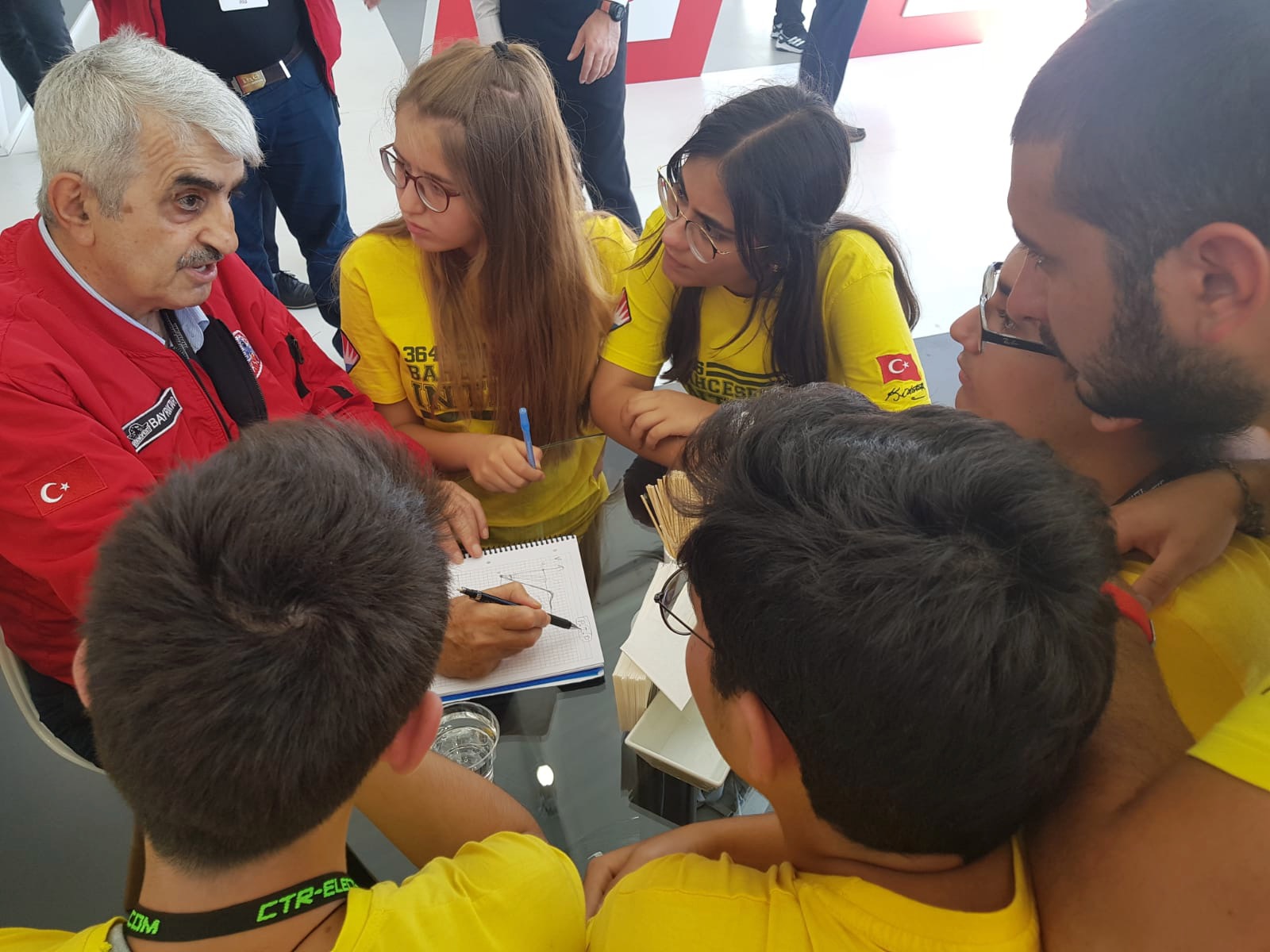 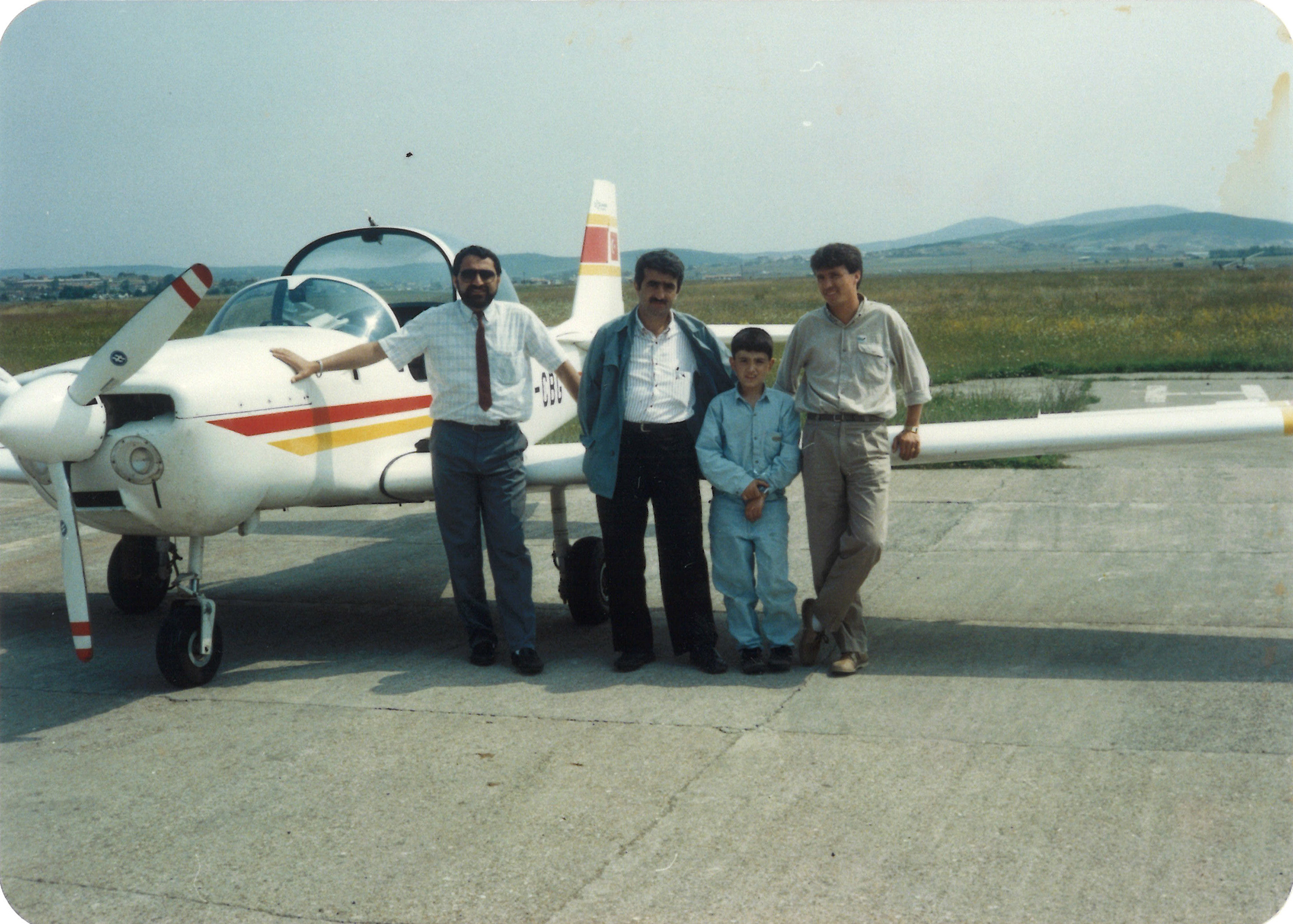 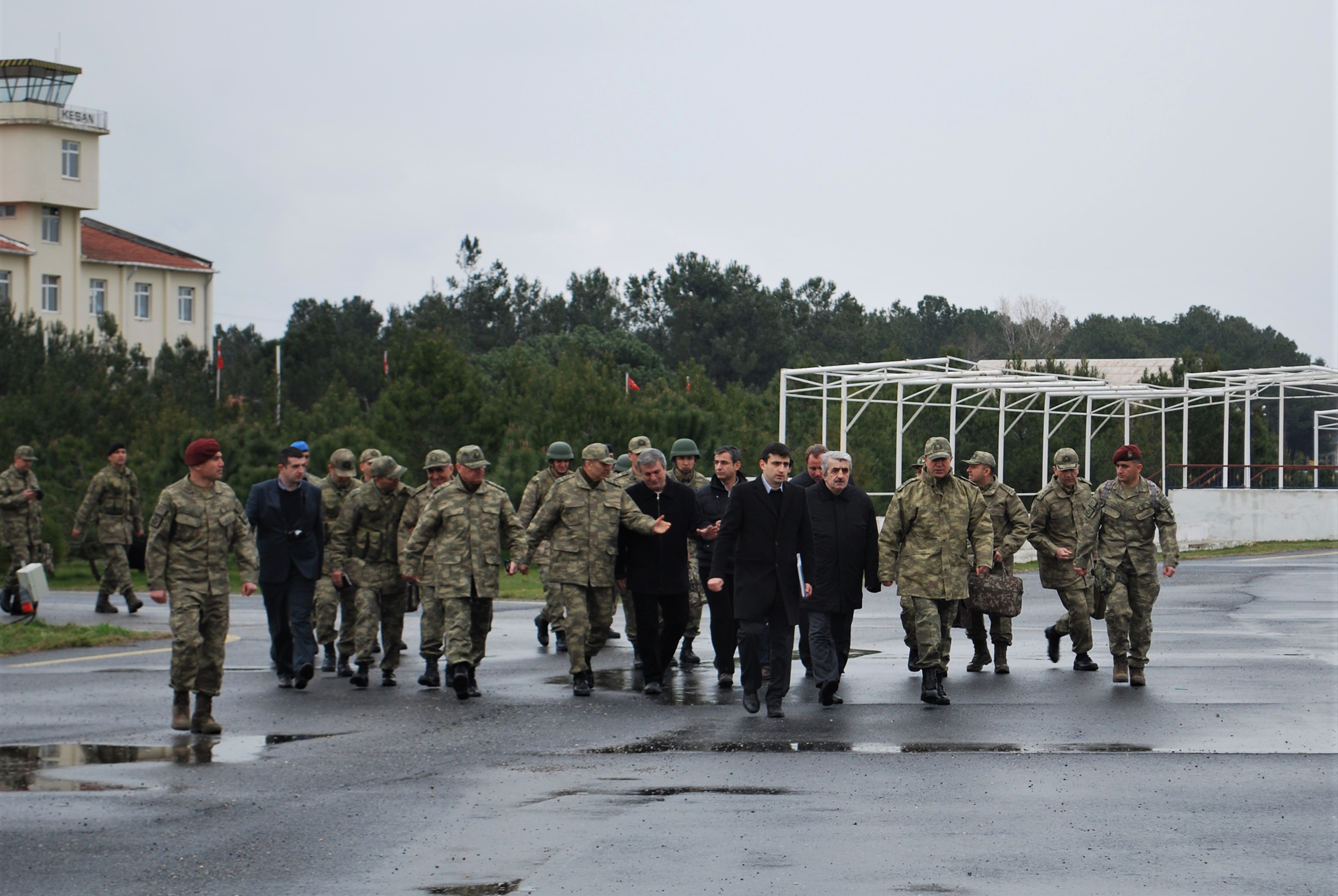