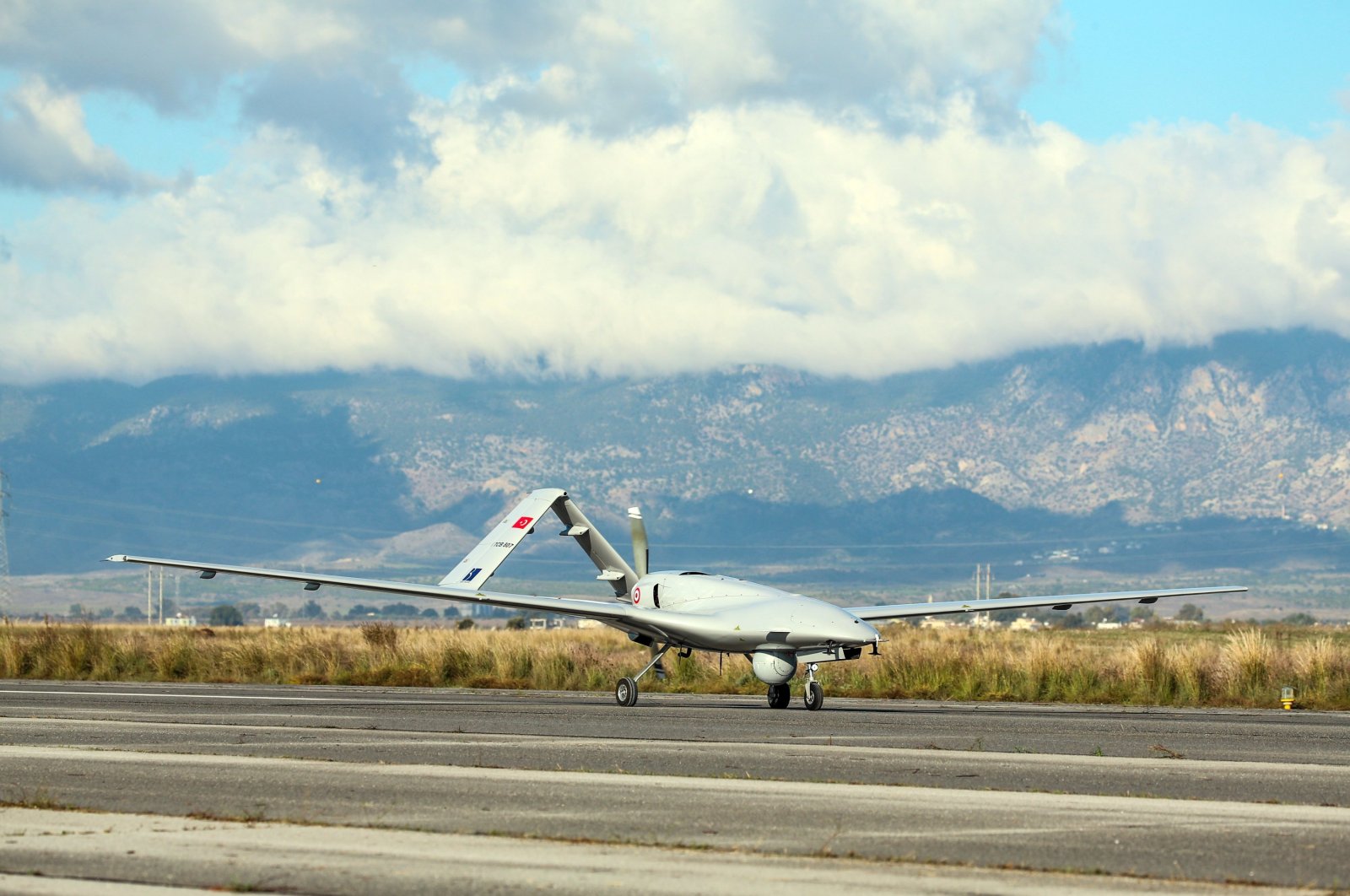 Turkish drone magnate Baykar outperformed major companies in the defense and aerospace industry in terms of sales abroad last year, becoming the export champion of the sector, according to official data.

The Turkish Exporters Assembly (TIM) recently announced the top exporters in the 27 sectors, revealing that the export titan of the defense and aerospace industry has changed after many years.

Baykar is constantly increasing its export income with the contracts it makes. The company made $664 million in UCAV exports last year. This amount corresponded to more than 80% of the company's 2021 turnover.

Baykar developed and launched the Bayraktar Mini UAV, Bayraktar TB2 and Bayraktar Akıncı UCAVs with its own research and development (R&D) projects. All three platforms achieved export success in addition to being used in Turkey.

The company is currently preparing for the launch of a vertical takeoff and landing (VTOL) Bayraktar UCAV and the National Unmanned Combat Aerial Vehicle System (MIUS).

The MIUS was named Bayraktar Kızılelma ("red apple"), referring to an expression in Turkish mythology that symbolizes goals, ideas or dreams that are far away, but are more attractive the further that distance may be.

Making the first national UAV export in 2012, Baykar signed contracts with 21 countries for the Bayraktar TB2, the battle-proven drone used in Syria, Libya, Karabakh and Ukraine.

Baykar continues to conduct export negotiations with a number of countries for the Bayraktar TB2 and Bayraktar Akıncı.