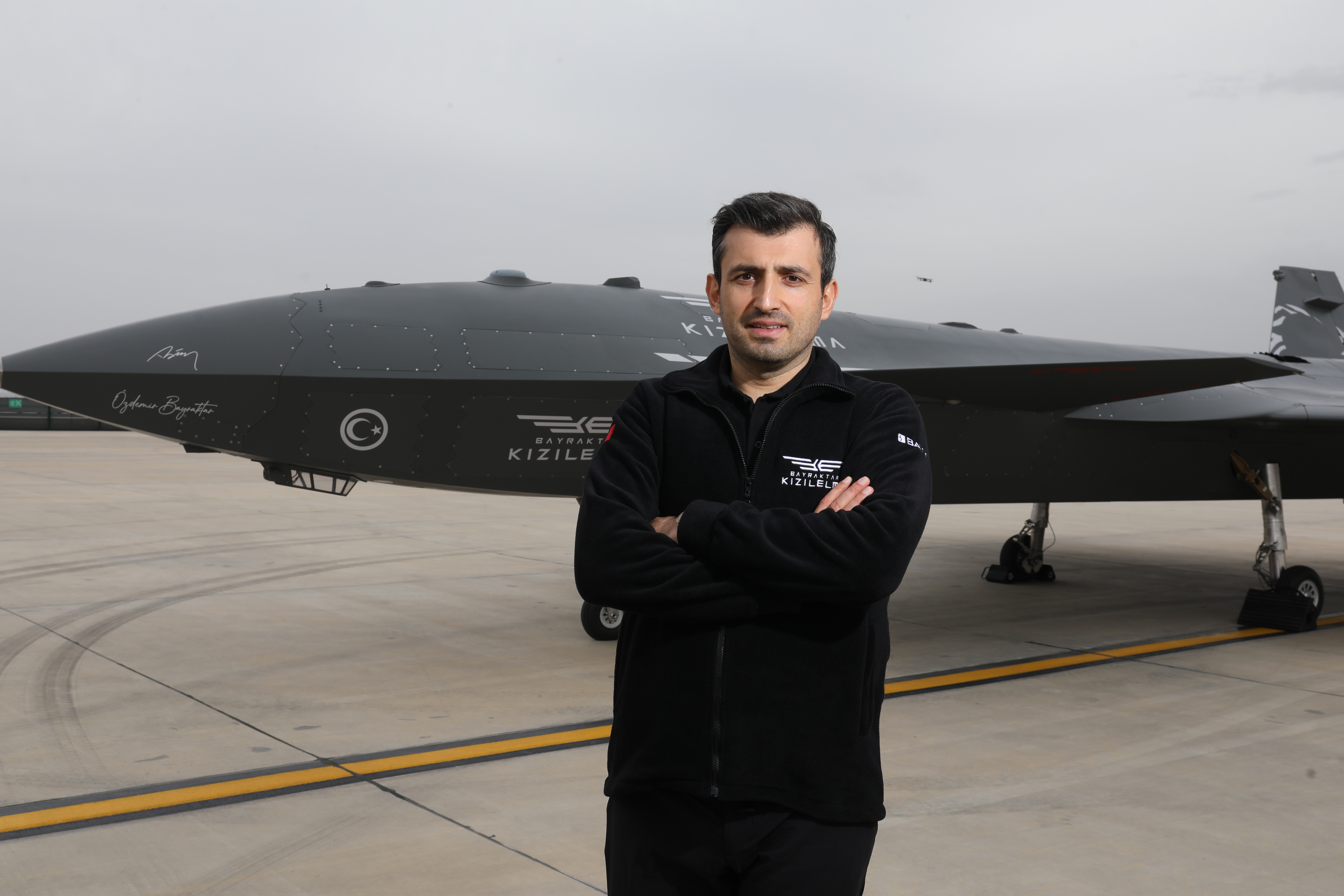 The Bayraktar Kizilelma "came one step closer to its first flight" after the domestically developed jet's first test runs were conducted without safety ties, the statement said on Sunday. The trials were directed by Baykar's chief technology officer Selcuk Bayraktar at the Akinci Flight Testing and Test Center in northwestern Türkiye, it added. 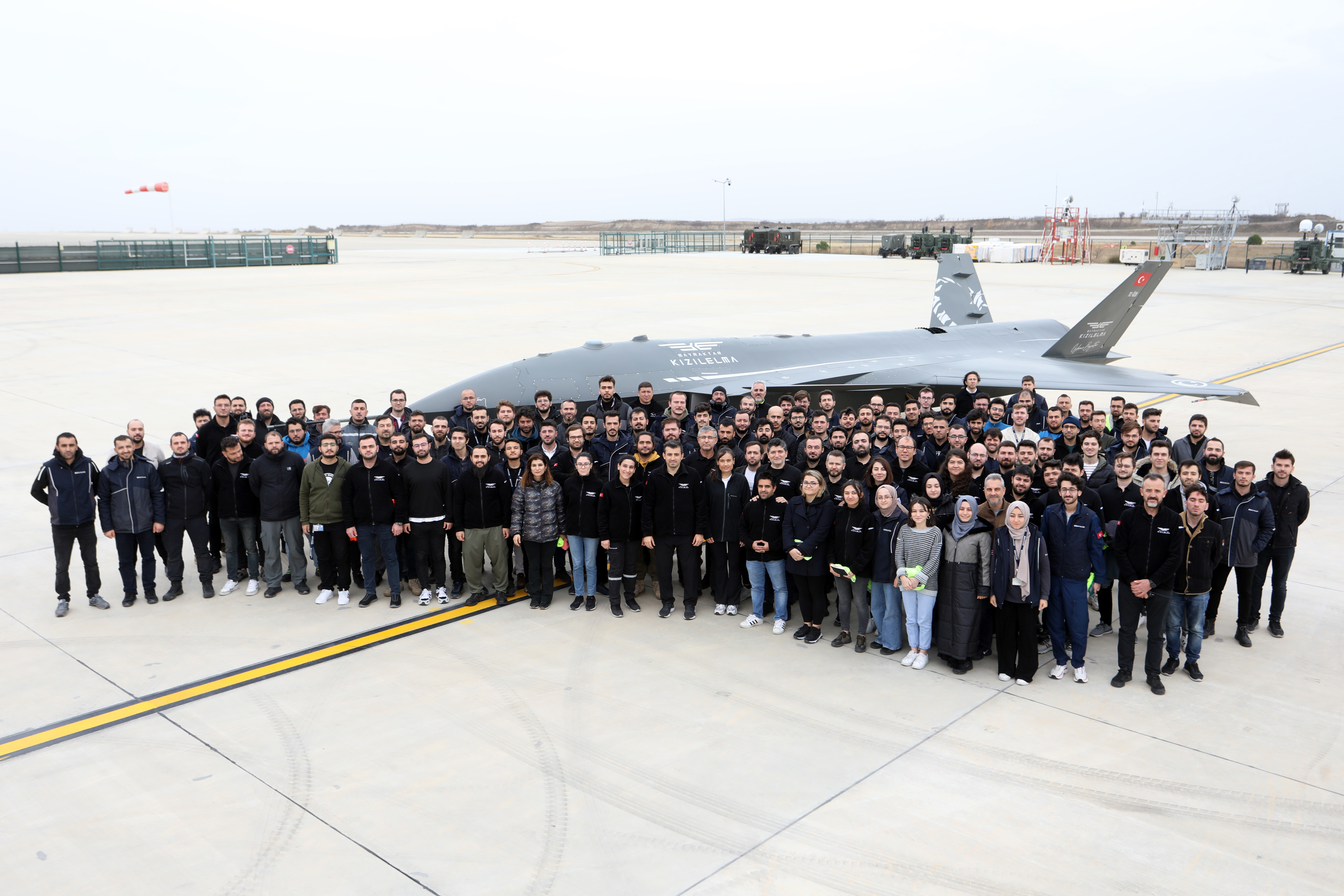 Known for developing the internationally widely used Bayraktar TB2 drone, Baykar said the Kizilelma would "revolutionize" the battlefield with its key landing and take-off capabilities on ships with short runways.

The unmanned jet was developed to operate from the TCG Anadolu amphibious assault vessel of the Turkish Navy and will play an important role in overseas missions, it added.

Featuring a low radar signature thanks to its design, the Kizilelma will be able to perform the most challenging missions. It will also be capable of flying with a payload of up to 1,500 kilograms (3,300 pounds), equipped with Turkish-made munitions and a high situational awareness with the active electronically scanned array (AESA) radar, also developed domestically.

"The Bayraktar KIZILELMA will also be effective against air targets with its domestic air-to-air munitions. With these capabilities, it will shift the balance on the battlefield," the statement also said, adding its first flight was "planned for the near future."