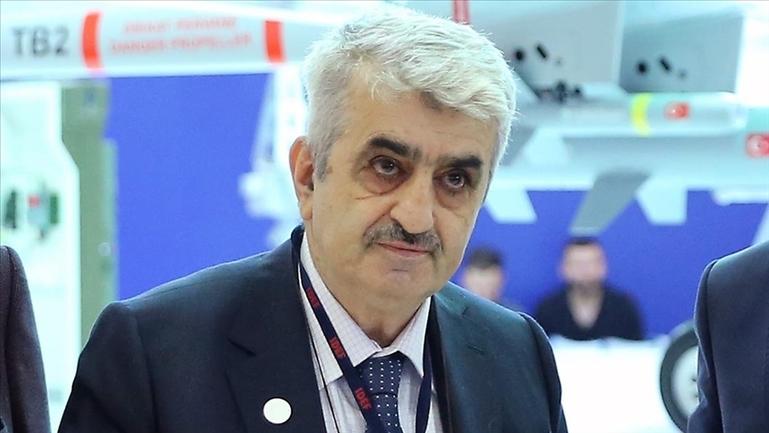 "The pioneer of National Technology Initiative and locally produced drones and our guide Ozdemir Bayraktar, passed away at the age of 72," the company said in a statement.

Ozdemir Bayraktar, the founder of one of Turkey’s leading defence firms Baykar, has died at the age of 72.

"The pioneer of National Technology Initiative and locally produced unmanned combat aerial vehicles (drones), our chairman of the board and our guide Ozdemir Bayraktar has passed away," a statement posted on Baykar's website on Monday read.

Bayraktar's funeral will be held on Tuesday after the noon prayer in Istanbul, it added.

Haluk Bayraktar, his son and CEO at Baykar, tweeted that his father "lived a dedicated life without compromising his values."

"He became one of those who researched and produced with his unyielding determination. He never gave up in the face of injustice, he helped as much as he could. Rest in peace."

Selcuk Bayraktar, his other son and the chief technology officer at Baykar, also tweeted: "My dear father, my friend, my guide and fellow companion for the cause has passed away. He dedicated his blood, life, health and existence to our nation's struggle for full independence."

Born in 1949 in the village of Garipce in Istanbul's Sariyer district, Bayraktar graduated from Istanbul Technical University's Mechanical Engineering Department in 1972.

In 1984, he founded Baykar Makina in order to contribute to Turkey's efforts to indigenise the automotive industry.

He was awarded the Order of Karabakh by Azerbaijani President Ilham Aliyev in April for his contribution to the liberation of Karabakh from the occupation of Armenia by Bayraktar TB2 drones, which were developed indigenously by Baykar.