AKINCI-B is on the Anatolian Eagle for the first time! 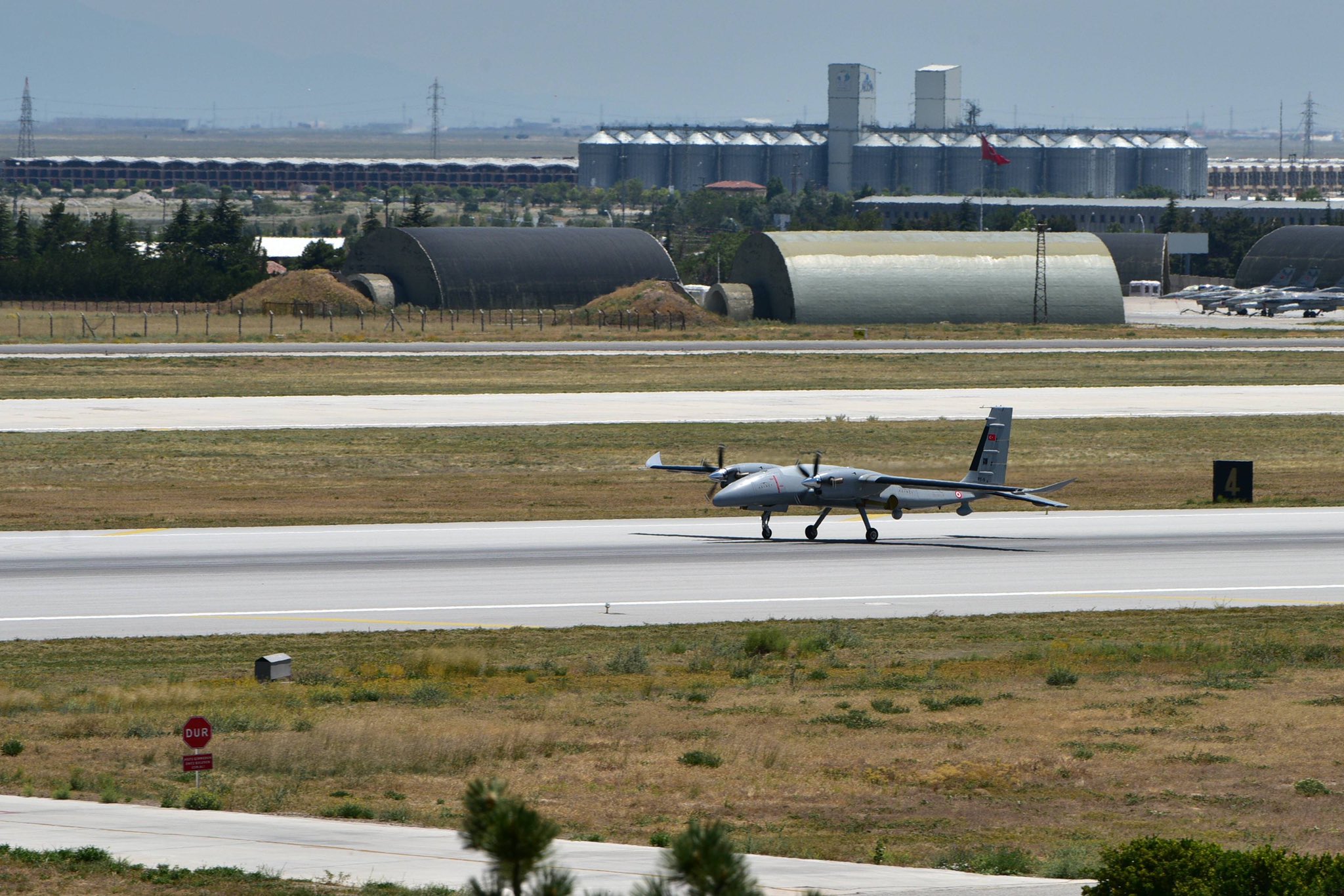 AKINCI developed by BAYKAR, participated in the Anatolian Eagle-2022 Training.

International Anatolian Eagle-2022 Training will be hosted by Turkey between June 20 and July 1, 2022 with the participation of Azerbaijan, England, Jordan, Pakistan, Turkish Air and Naval Forces and NATO elements at the 3rd Main Jet Base Command / Konya.

In this context, the Ministry of National Defense stated that within the scope of the training, it is aimed to share the knowledge, skills and experiences of all participants in a realistic war environment. In the post on the official Twitter account of the Ministry, it was stated that AKINCI AUAV also participated in the training.

In addition, the Ministry of National Defense announced participating countries