With consideration of a future where air combat will be dominated by unmanned technology, our "Fighter UAV", being developed fully within Turkish borders, will most certainly play an increasingly important role moving ahead.

Baykar is taking stock of its long experience with UAVs / UCAVs as a footing to jump quickly into future technologies that the Fighter UAV system will deploy. 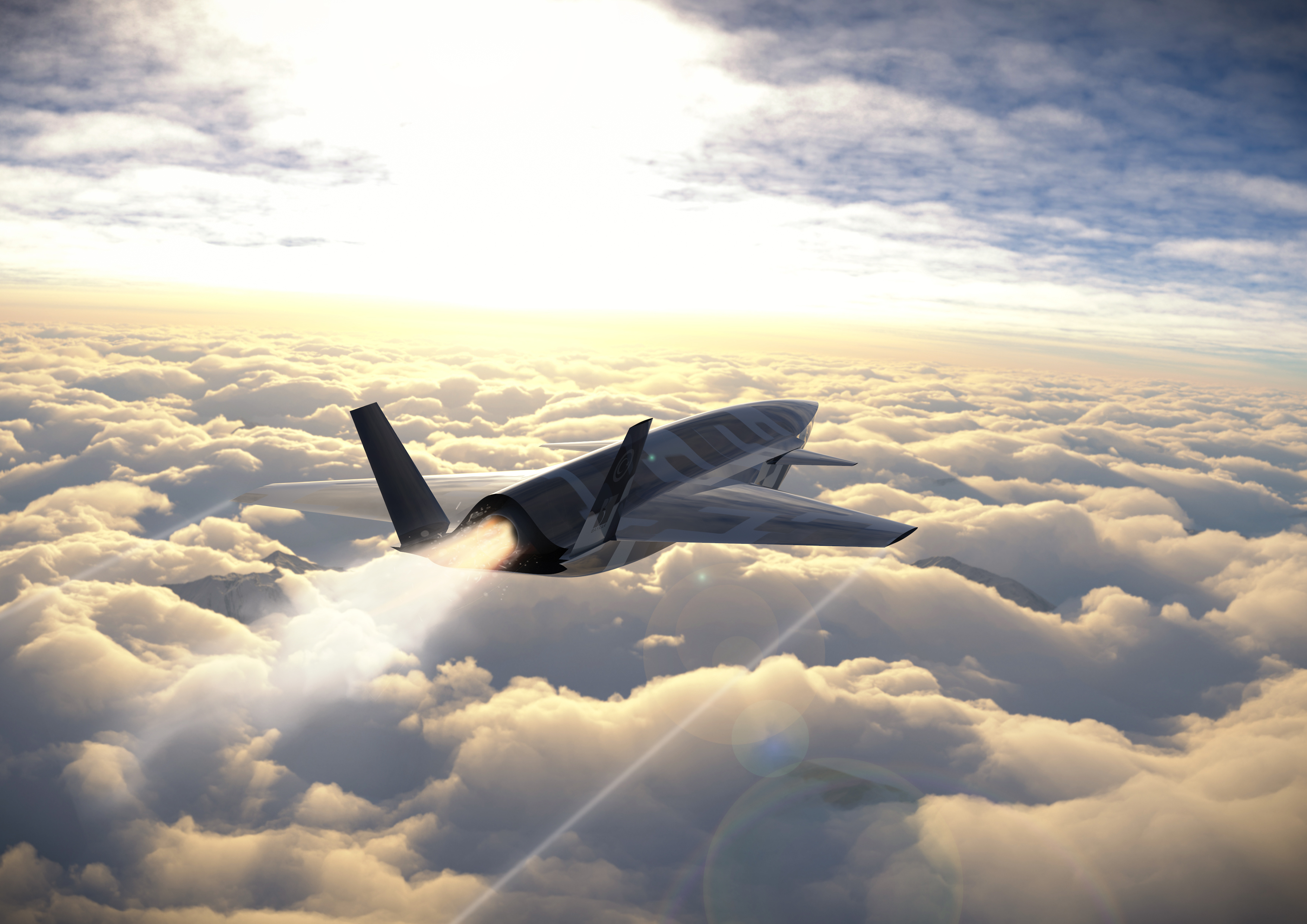